The government has given us certain recommendations regarding sodium. The newly lowered guideline is now at 2300 milligrams, which is about one teaspoon daily.  This is very easy to reach this level, so, it’s important to avoid processed foods as much as possible.  For instance, one can of soup easily contain almost half your daily dose of sodium.

The maximum recommended level of sodium intake is 2,300 mg per day.

Sodium is a part of everyone's diet, but how much is too much? Under ideal conditions, the minimum sodium requirement is about 1,500 milligrams (mg) of sodium each day. This is les than 1 teaspoon of table salt. The maximum recommended level of sodium intake is 2,300 mg per day. On average, American men consume between 3,100 and 4,700 mg of sodium per day, while women consume between 2,300 and 3,100 mg (due to their lower calorie intake, not because of restricting sodium).

Sodium intake is one factor involved in the development of high blood pressure, otherwise known as hypertension. Hypertension tends to develop as people age. Some individuals are "salt

Salt is added to most canned and some frozen vegetables, smoked and cured meats, pickles and sauerkraut. It is used in most cheeses, sauces, soups, salad dressings and many breakfast cereals. It is also found in many other ingredients used in food processing. Watch out for commercially prepared condiments, sauces and seasonings when preparing and serving foods for you and your family.

Use the following suggestions as starting points to reduce sodium in your diet.

Back To Nutritional Videos 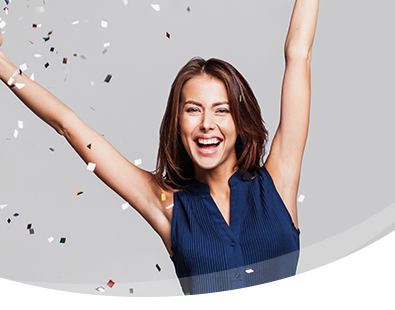 Lose All Of The Weight You Want Online For $6 A Week. 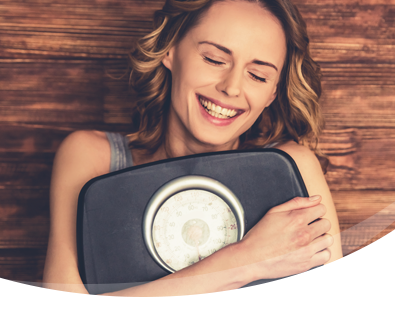 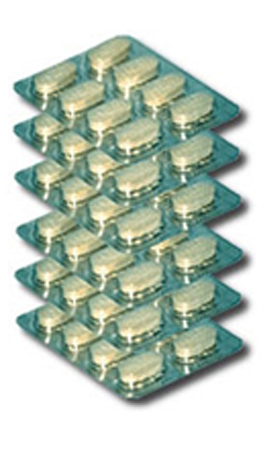 Over 15½ million past and present Diet Center clients say this is the secret to their success!

For more than 46 years, these supplements have been the foundation of Diet Center's successful weight loss programs.